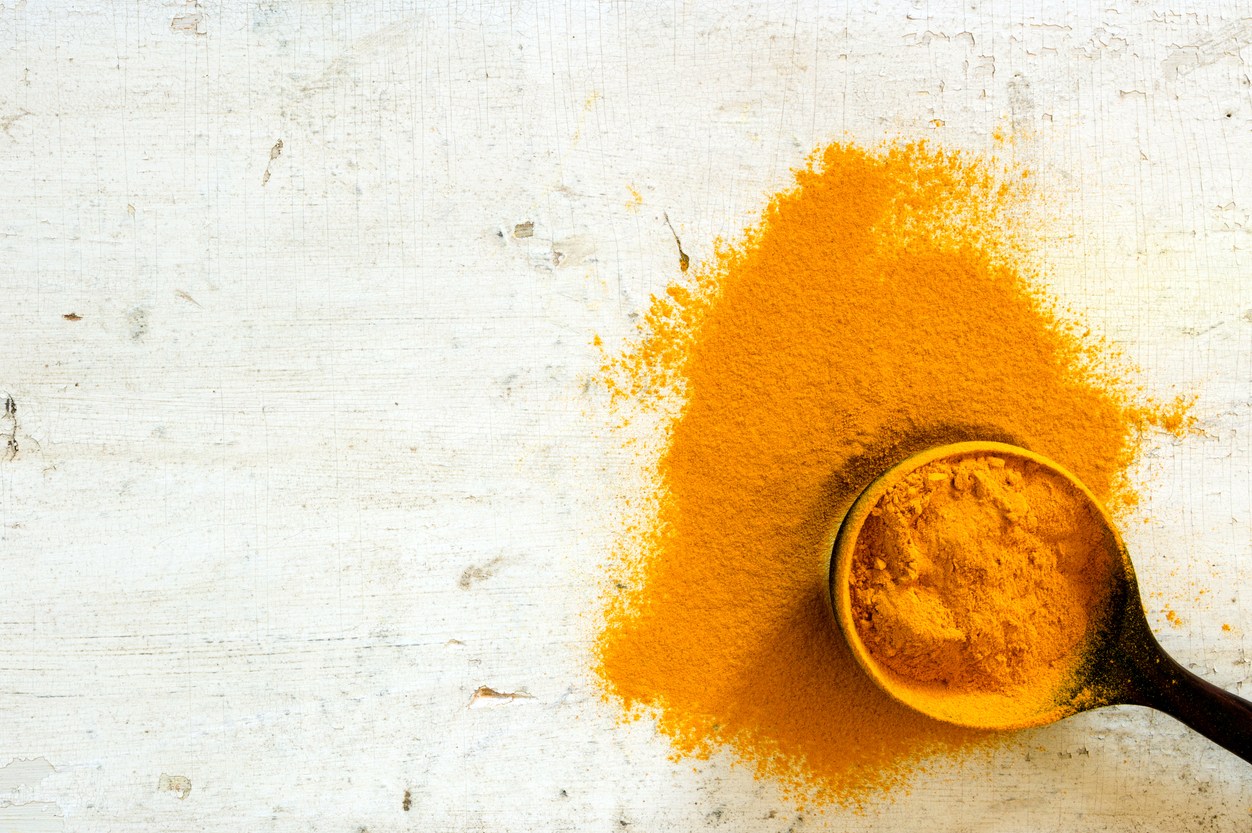 If you search the web, you will learn that Curcuma Longa is a perennial herb that reaches a height of 1 meter. The root of this plant is used equally successfully both in culinary and in medicine. The country of this exotic grass is South-East Asia. It is also found in other regions and countries like China, Indonesia, Sri Lanka, Japan and others. Few people, however, know that the plant is grown in Bulgaria too, but with a decorative purpose, so it is grown in pots.

Among the main reasons for this exotic product to become popular along our latitudes is its strong healing power. According to historical monuments, the plant has been used as a medicine in China since ancient times. In addition, turmeric extract is also useful in culinary thanks to its natural preservative function.

We assume that for our readers it will be interesting and useful to learn that Curcuma can be found as a component in many healing products that are used to relieve various pains and illnesses.

This is because of the high content of curcumin (a strong antioxidant) in turmeric. It has been scientifically proven that dried turmeric roots contain about 2.5% curcumin and 5% essential amino acids.

In this article we are going to introduce readers with some more details related to the amazing properties of this curative plant.

What is Turmeric Used For in Medicine? 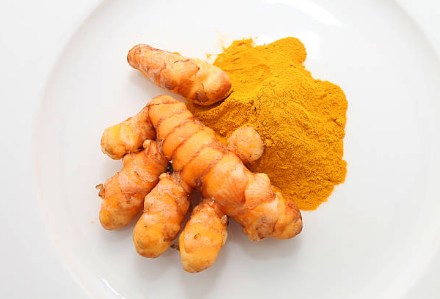 The main feature of turmeric is its strong anti-inflammatory action. Thanks to this, the extract of this plant successfully struggles with digestive disorders and gall bladder problems. There is also the ability to soothe peristalsis as well as excessive gas formation. Thus digestion balances and absorbs more nutritional components from the body.

Some scientists say continuous therapy with turmeric in patients suffering from osteoarthritis is extremely effective. It achieves a lasting control of the pain and a decline in disease-specific edema. Curcuma limits the harmful effects of free radicals, and this protects the cell membrane from damage. As a result, cells life is prolonged, and this slows the overall aging process. Curcuma is also beneficial for various skin diseases associated with different types of infections. It is a powerful antiseptic and antifungal agent, so it is a good choice in treating various skin problems such as acne, rashes, inflammation and even infections. 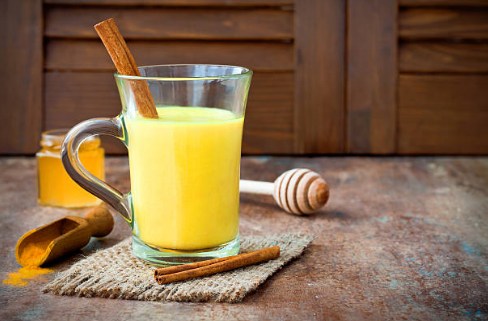 Since ancient times, the Curcuma derivatives have been used for sustained and effective weight loss. This is possible thanks to the polyphenols that help the process of decomposing the body’s fat. The available fatty deposits are transformed into energy that is released into the body. Curcuma also has the ability to control the level of cholesterol and blood sugar.

When preparing prescriptions and diets for weight loss, including Curcuma, it is often combined with cinnamon. There is a variety of options that you could easily find, and only your personal preferences depend on which recipe you will choose. 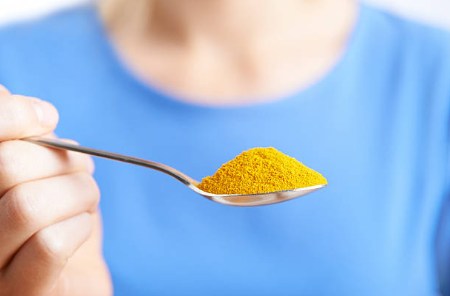 As we have already mentioned, Curcuma contains a high concentration of curcumin in its composition. It has the ability to control and balance the level of sugar in the blood. According to a number of studies, it also controls insulin resistance. Thus, its prolonged use has a beneficial effect on the fight against diabetes.

Patients with type 2 diabetes feel significantly improved condition of the small blood vessels and slowed progression of the disease as well as the various symptoms it displays. 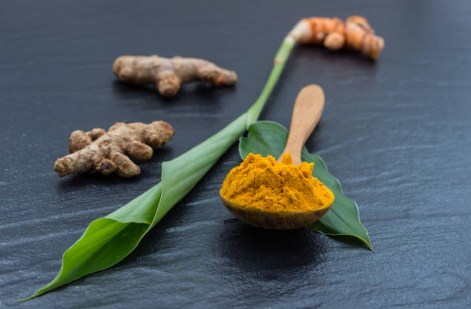 For some time now Curcuma paste has been produced. It has the ability to fight effectively with various skin problems caused by the presence of parasites in the body. The problem spot should be treated and then covered with gauze. It should stay until it gets dry and falls down by itself. Curcuma is also taken by internal intake so it successfully treats diseases like disintegration, worms and other parasitic worms.

It is important to remember that the medical products containing the curcuma act in two directions – they destroy the parasites and their eggs and encourage their disposal. This stimulates the process of healing of the tissues infected by the action of the parasites.

Mask with Curcuma Against Acne 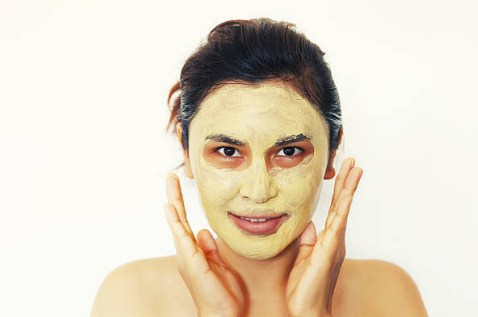 The Internet is full of many different recipes for turmeric masks that successfully treat acne. This is again the result of the strong antiseptic property of the plant. The addition of turmeric in face masks provides an effective anti-inflammatory and antibacterial action, and this is of great importance when acne is present on the skin. Curcuma is also effective against the various pigment spots and acne scars on the face.

This was only a small part of the long list of curcuma applications in medicine and aesthetic cosmetics. This South-Asian plant is an extraordinary ally of mankind in the fight against various diseases and sufferings, so it is worth learning more about it and seriously considering its use when needed. 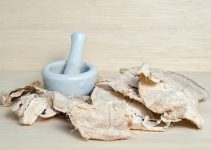 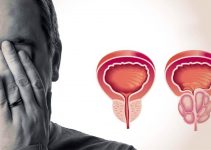